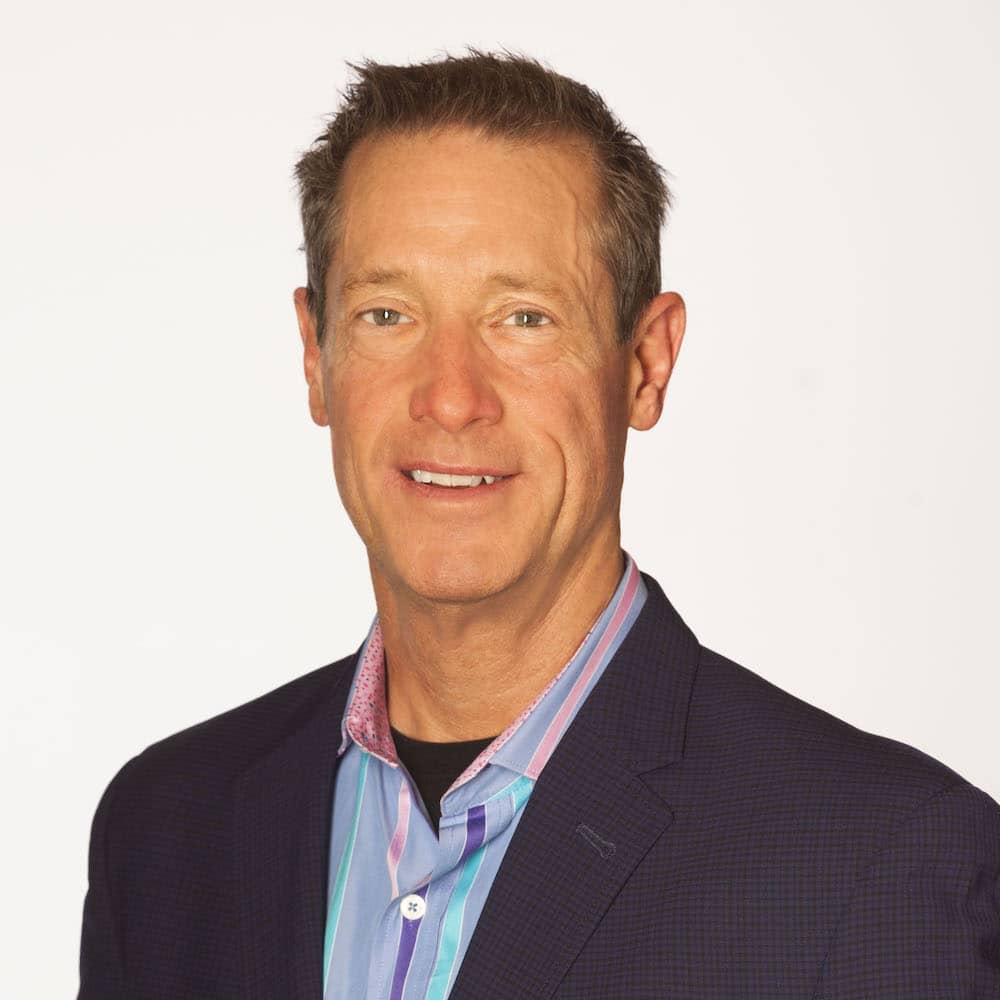 David Meerman Scott spotted the real-time marketing revolution in its infancy and wrote five books about it including The New Rules of Marketing and PR, with more than 400,000 copies sold in English and available in 29 languages from Albanian to Vietnamese.

Now David says the pendulum has swung too far in the direction of superficial online communications. Tech-weary and bot-wary people are hungry for true human connection. Organizations have learned to win by developing what David calls a “Fanocracy” — tapping into the mindset that relationships with customers are more important than the products they sell to them.

He is a massive live music fan, having been to 790 live shows since he was 15 years old, is passionate about the Apollo lunar program, and he loves to surf but isn’t very good at it.