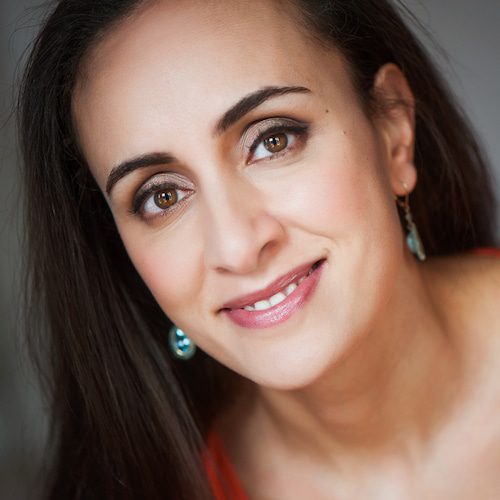 Eleanor Beaton is a women’s leadership mentor and founder of Fierce Feminine Leadership, an organization that helps ambitious professional women and business owners develop the confidence, presence, political savvy and influence they need to smash the glass ceiling and take their seats at the tables where the big deals and big decisions are made.

Eleanor is also an award-winning journalist and host of the Fierce Feminine Leadership podcast. She has served as Chair of the Visiting Women’s Executive Exchange Program at the Yale School of Management. In 2017, she won the prestigious Profiles in Diversity “Women Worth Watching” Award for her work promoting diversity and inclusion. She was also named Canada’s Leadership Coach of the Year by the 2017 Corporate Excellence Awards.

Eleanor has been privileged to serve some of the country’s most recognized women leaders, including Arlene Dickinson, star of CBC’s hit show Dragon’s Den and former Canadian First Lady Margaret Trudeau. An international keynote speaker, Eleanor has presented at conferences whose rosters include such notables as former US Secretary of State Hillary Rodham Clinton, Oscar-nominated actress Taraji P. Henson and 23andMe Inc. co-founder Anne Wojcicki.