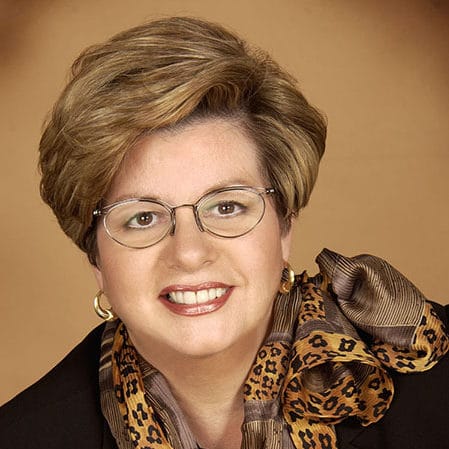 Margaret Hachey was previously the owner of Duocom Canada Inc. She founded the company in Toronto in 1980 and with organic growth and acquisitions expanded coast to coast. Its success earned it recognition as one of Canada’s 50 Best Managed Private Companies.

Chatelaine and Profit magazine recognized her over a 10 year period as ranking in the top 10 of the Top 100 Women business owners in Canada.  A sought after keynote speaker, Margaret has addressed audiences across the country on various topics.

As a founding member of WPO (Women Presidents Organization) in Canada, Margaret has an opportunity to network and support other women in similar roles.

Today, Margaret is currently the Managing Director of GroYourBiz, an organization that builds peer-to-peer advisory boards for women entrepreneurs. Under the banner of MyBusinessMyBoardTM,  GroYourBiz offers training, support, advisory services and strategic alliances for women ready and committed to take their businesses to the next level.