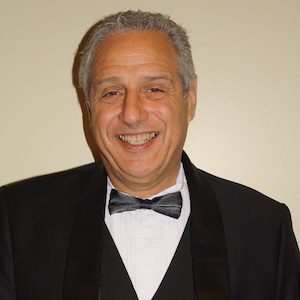 Robert Butwin grew up in a family of successful business people and self-made millionaires.  Early in his business life he made a crucial decision to leave behind all the “Country Club Smart” ways of his business upbringing and pursue the more personally satisfying financially secure profession of Network Marketing.  He entered the network marketing field on a part-time basis 35 years ago. After recognizing its potential and learning the ropes, he became a full-time network marketer. He is psychologically unemployable and has not worked a job since September 7, 1990.

Robert’s successful career has earned him the respect and admiration of colleagues throughout the profession.  He has been associated with several MLM firms and each time became one of their top income earners.

Robert is active in leadership roles with several organizations, including the Social Networking Association which is the industry’s professional organization.  In 2009 he was honored by being inducted into the MLMIA Hall of Fame.  He has been a contributing writer for many professional trade journals, is the author of the best-selling book Street Smart Networking and has produced many CD’s.  He has traveled to Europe and Asia many times sharing his insights and wisdom to help entrepreneurs accelerate their success.

Robert and his wife Bonnie live in the beautiful wine country of Northern California.  He walks his talk, living an incredible lifestyle that includes playing basketball most weekdays from 11 – 2 and spending time with his two grandsons.