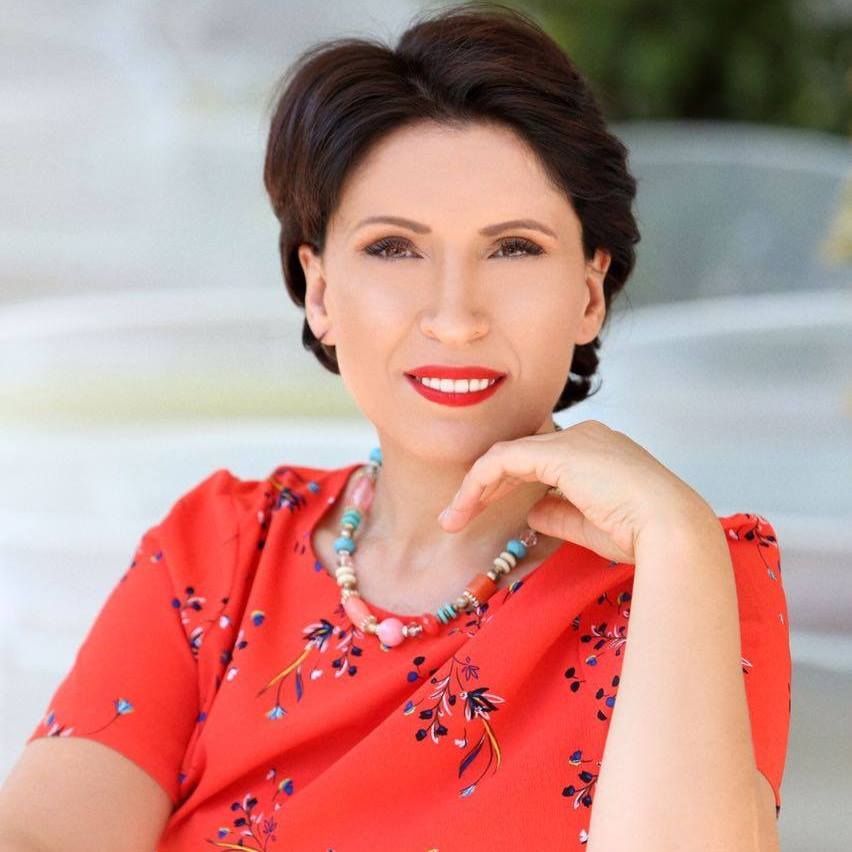 Journalist, trainer and psychologist, Mirela has worked in the media and education for the last 15 years. Her background takes in psychology and counselling, journalism, teaching, coaching and media training.

Mirela is a coach, trainer, speaker and also studying for a PhD research in Psychology at Regent’s University. Mirela is also author of several bestselling books. Her last self-help book ‘Don’t Let Your Mind Go’ is published in America and Turkey. Mirela was a regular presence as the resident psychologist on the Public TV Channel, and panellist show called Love Story. Lately she was invited for the Headline Interview at London Live TV.

In 2014 Mirela was selected as one of 10 Women Entrepreneur Leaders for Women’s Entrepreneurship Day by ICSB. Recently she received the “Inspiration Award for Women 2015” for Human Rights.